Our lawyers are highly experienced in the field of international arbitration; we have represented clients in arbitration proceedings conducted under various international arbitration rules, such as ICC, ICSID, SCC, UNCITRAL, LCIA and VIAC. Our specialists – namely Miloš Olík and Vilém Podešva – are regularly nominated to the positions of arbiters in different cases. The experience gained from these roles is used when they represent clients as their advocates.

In ROWAN LEGAL we also have extensive experience with alternative dispute resolutions – mediation, negotiation, adjudication. Some of our specialists – Miloš Olík, Josef Donát, and Lukáš Duffek – are registered mediators according to the Mediation Act No. 202/2014.

ROWAN LEGAL’s experts represent clients and their interests in all dispute stages. Our goal is to provide our clients with overall dispute management services that will help them to prevent the formation of a dispute or the extension of an existing dispute. If a dispute proceeds, we make our utmost effort to solve it effectively and consistently with our client’s real needs. To fulfill this goal we constantly educate ourselves to keep the knowledge of the law up to date as well as using our rich experience from the court and arbitration proceedings and alternative dispute resolutions.

Our specialists in dispute resolutions often present at conferences and are authors and co-authors of expert essays and publications.

How we can help: 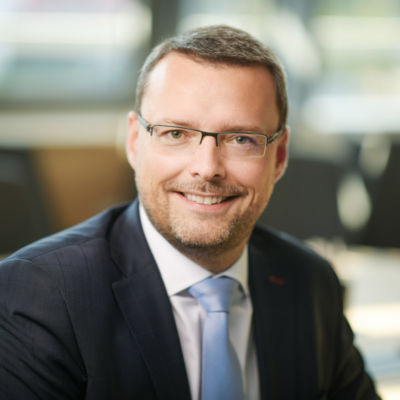